A best seller that is sure to please.  Three organic black teas are blended to perfection. Accompanied by bold bergamot flavor and luscious lavender. It has just the right amount of lavender which blends beautifully with the strong bergamot and creamy vanilla.

Pop Quiz: Did you know that tea is the second most widely consumed beverage in the world? (Number one is water.)

There are no reviews yet.

Be the first to review “Lavender Cream Earl Gray Tea” 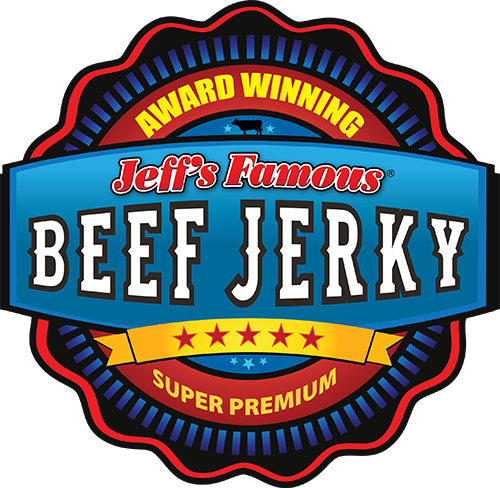 Our office is closed on Saturday and Sunday.

All our flavors of jerky that you see on our website are available for purchase at our corporate office location. Pick up one bag to hundreds of bags! Just call ahead before showing up because sometimes we are away picking up product, etc.

The Jerky Every Month Club

Have Jeff’s Famous Jerky delivered to your door every month. Change flavors and subscription at any time!

Oops! We could not locate your form.